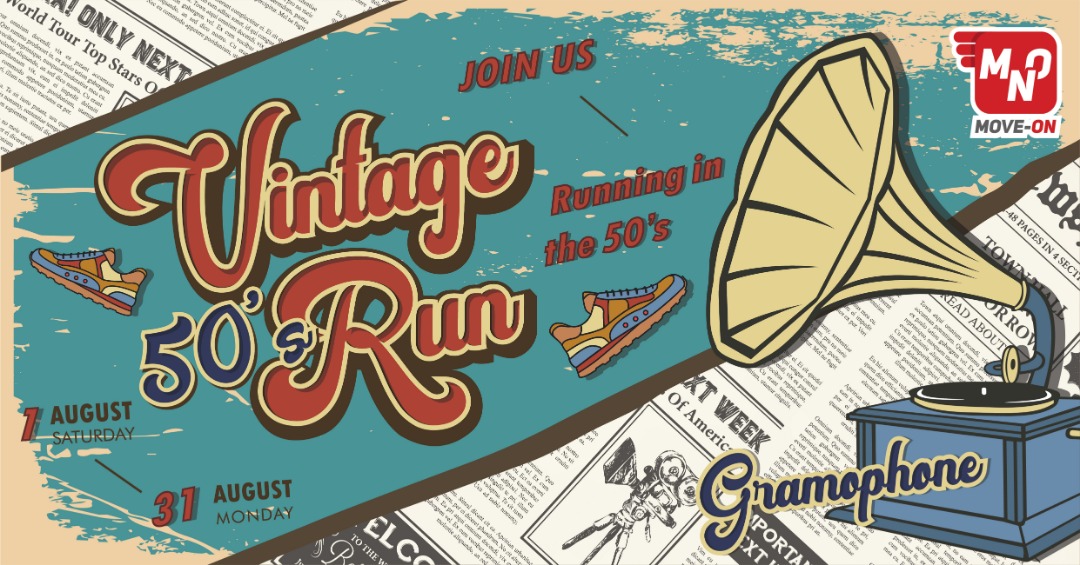 A phonograph, in its later forms also called a gramophone or since the 1950s called a record player, is a device for the mechanical recording and reproduction of sound. The sound vibration waveforms are recorded as corresponding physical deviations of a spiral groove engraved, etched, incised, or impressed into the surface of a rotating cylinder or disc, called a "record". To recreate the sound, the surface is similarly rotated while a playback stylus traces the groove and is therefore vibrated by it, very faintly reproducing the recorded sound. In early acoustic phonographs, the stylus vibrated a diaphragm which produced sound waves which were coupled to the open air through a flaring horn, or directly to the listener's ears through stethoscope-type earphones. COLLECT NOW FOR OUR VERY FIRST VINTAGE COLLECTION " GRAMOPHONE " LET'S FEEL THE CLASSIC COLLECTION IN 1950'S ** EARLY BIRD 30TH JUNE 2020 - 31ST JULY 2020