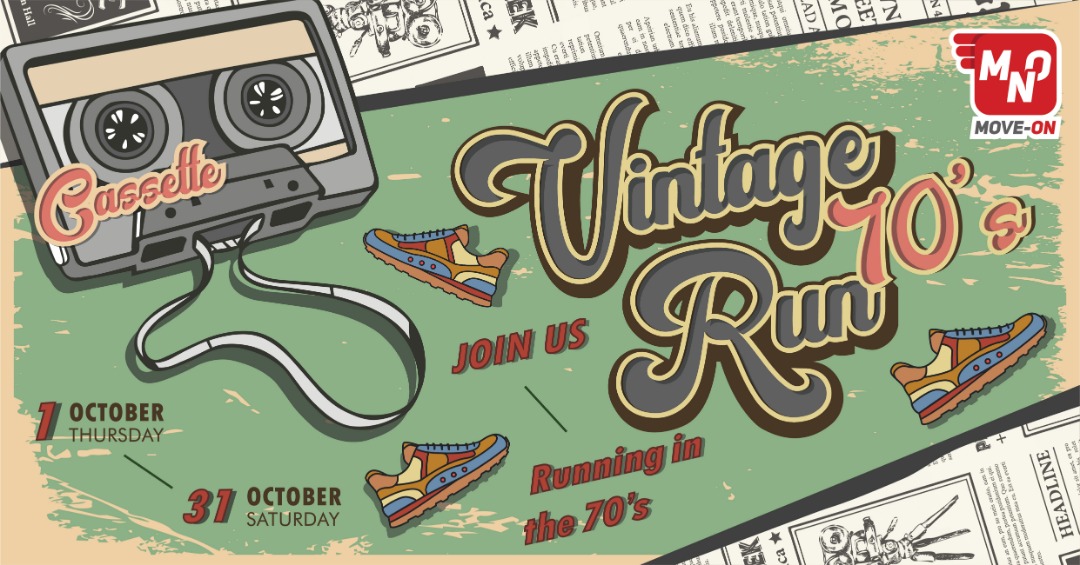 The Compact Cassette or Musicassette (MC), also commonly called the cassette tape, audio cassette, or simply tape or cassette, is an analog magnetic tape recording format for audio recording and playback. It was developed by Philips in Hasselt, Belgium, and introduced in September 1963. Compact Cassettes come in two forms, either already containing content as a prerecorded cassette (Musicassette), or as a fully recordable "blank" cassette. Both forms are reversible by the user. The compact cassette technology was originally designed for dictation machines, but improvements in fidelity led the Compact Cassette to supplant the stereo 8-track cartridge and reel-to-reel tape recording in most non-professional applications. Its uses ranged from portable audio to home recording to data storage for early microcomputers. The first cassette player (although mono) designed for use in car dashboards was introduced in 1968. Between the early 1970s and continuing through the 1990s, the cassette was one of the two most common formats for prerecorded music. COLLECT NOW FOR OUR VERY FIRST VINTAGE COLLECTION " CASSETTE " LET'S FEEL THE CLASSIC COLLECTION IN 1970'S ** EARLY BIRD 30TH JUNE 2020 - 31ST JULY 2020