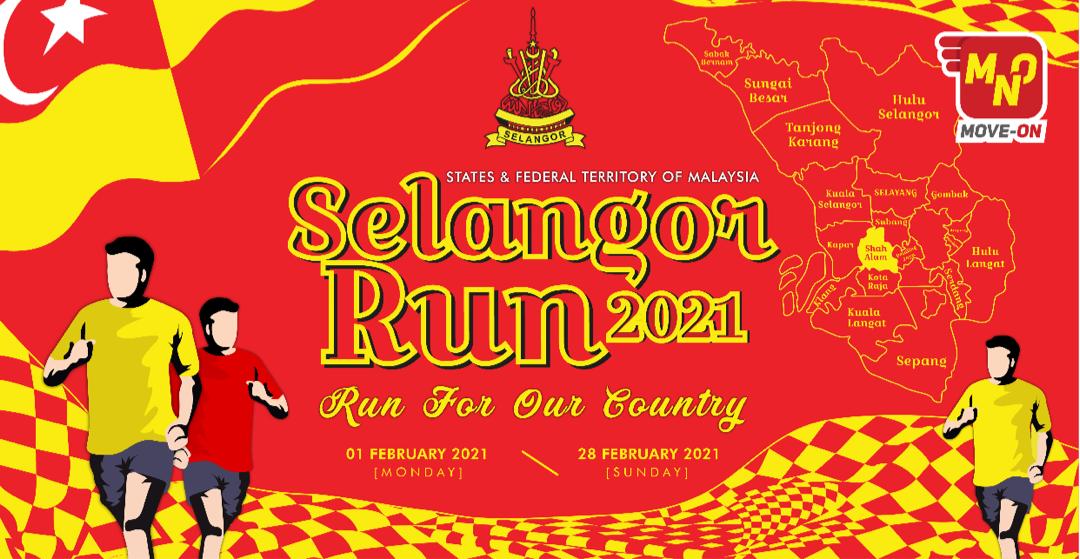 Selangor also known by its Darul Ehsan, or "Abode of Sincerity", is one of the 13 states of Malaysia. It is on the west coast of Peninsular Malaysia and is bordered by Perak to the north, Pahang to the east, Negeri Sembilan to the south and the Strait of Malacca to the west. Selangor surrounds the federal territories of Kuala Lumpur and Putrajaya, both of which were previously part of it. The state capital of Selangor is Shah Alam and its royal capital is Klang. Petaling Jaya and Subang Jaya received city status in 2006 and 2019, respectively. Selangor is one of four Malaysian states that contain more than one city with official city status; the others are Sarawak, Johor, and Penang.The state of Selangor has the largest economy in Malaysia in terms of gross domestic product (GDP) too. Let run for our country - Malaysia and collect all the medal start now!