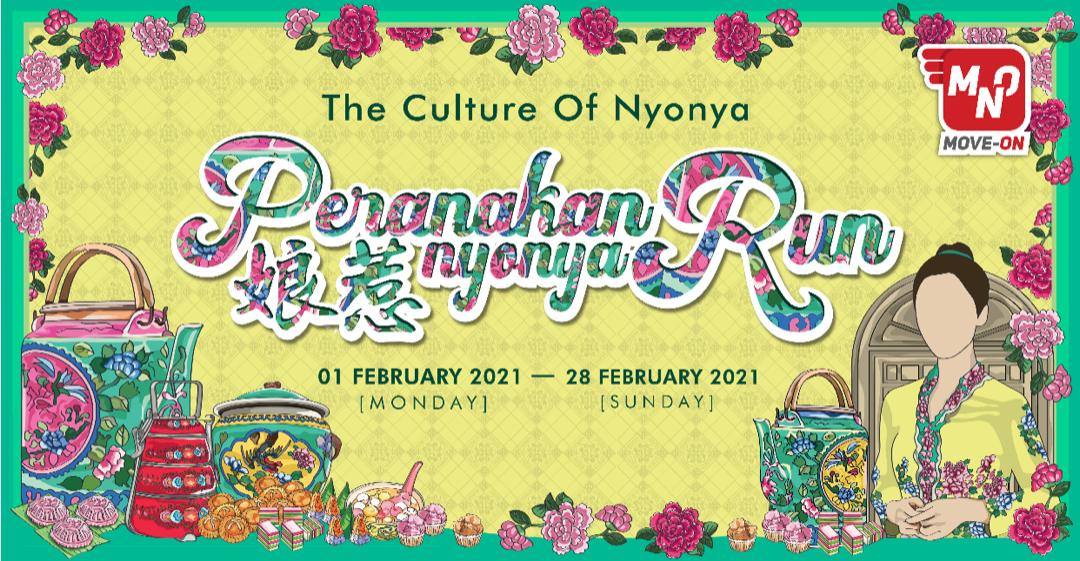 The Peranakans are an ethnic group defined by their genealogical descent from the first waves of Hoklo settlers in the Malay Peninsula and Indonesian Archipelago. Peranakan culture, especially in the dominant Peranakan centres of Malacca, Singapore, Penang and Medan is characterized by its unique hybridization of ancient Chinese culture with the local cultures of the Nusantara region, the result of a centuries-long history of transculturation and interracial marriage. Immigrants from the southern provinces of China arrived in significant numbers in the Nusantara region between the 15th and 17th centuries, taking abode in the Malay Peninsula (where their descendants in Malacca, Singapore and Penang are referred to as Baba-Nyonya)