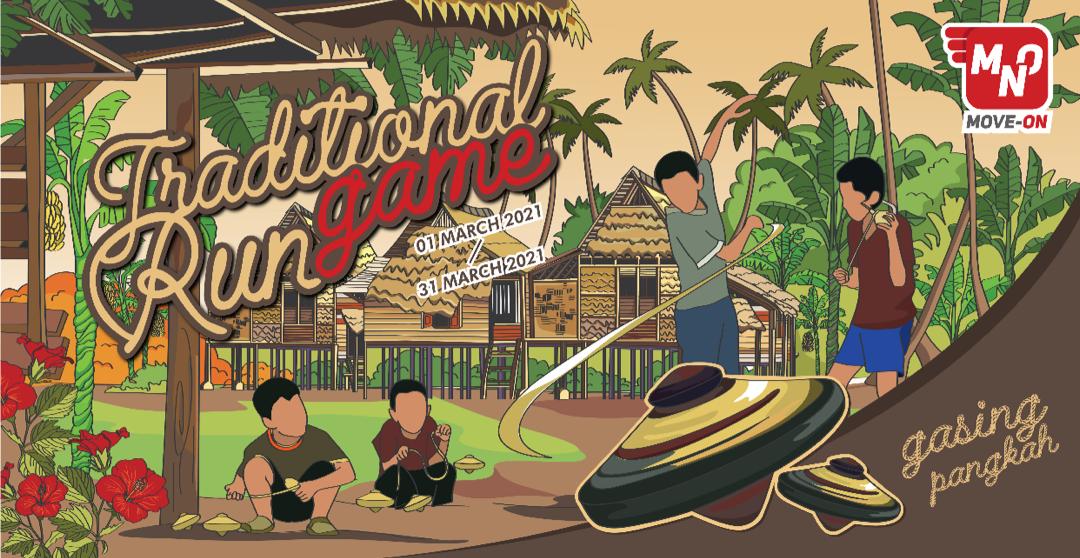 Gasing or tops spinning, is a traditonal games popular among Malay(Native people). Especially amongst the villagers in the State of Kelantan andMelaka. Each season after the rice harvest,several villagers will come together to challenge each other in an ultimate test of skill. The villagers believed that the spinning tops would help bring good harvest. Both adults and children can play the game. But bigger or giant top spinning is more of a games for adult than children. the one used by adults are much bigger in size and can spin for a period of time whereas the one played by kids are much smaller. The Gasing or top spinning is usually made of wood or hard fruit, iron and lead. One of those huge top from Kelantan actually weighs about 4 to 5 Kilograms while a smaller top is about 0.1 to 0.5 Kilograms. Come to join us to find back the childhood memories now!