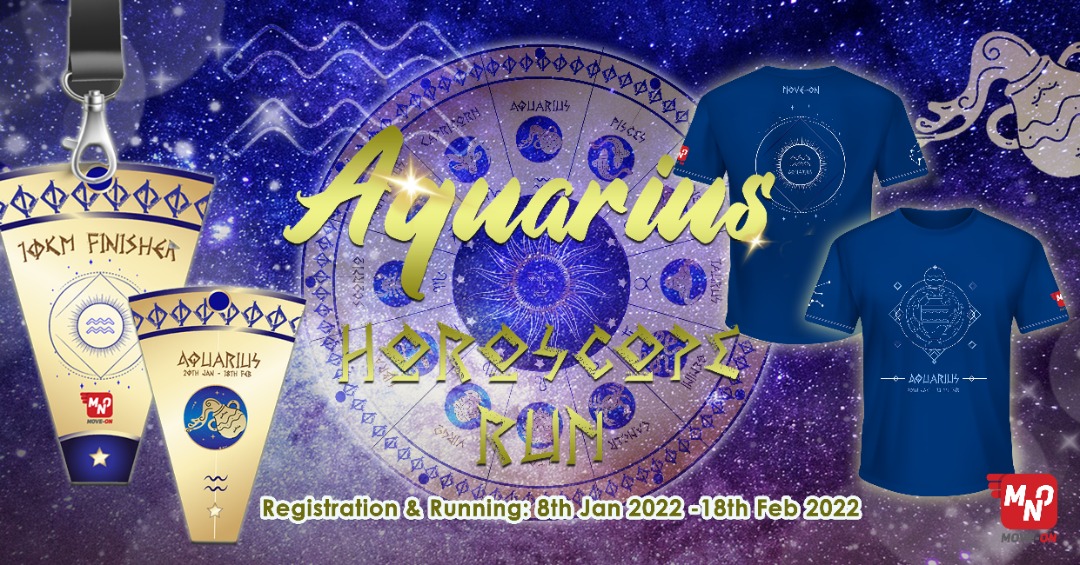 Aquarius (♒︎) is the eleventh astrological sign in the zodiac, originating from the constellation Aquarius. Under the tropical zodiac, the Sun is in the Aquarius sign between about January 21 and about February 20, while under the sidereal Zodiac, the sun is in Aquarius from approximately February 15 to March 14, depending on the leap year. The water carrier represented by the zodiacal constellation Aquarius is Ganymede, a beautiful Phrygian youth. Ganymede was the son of Tros, king of Troy (according to Lucian, he was also the son of Dardanus). While tending to his father's flocks on Mount Ida, Ganymede was spotted by Zeus. The king of gods fell in love with him and flew down to the mountain in the form of a large bird, whisking Ganymede away to the heavens. Ever since, the boy has served as cupbearer to the gods. Ovid has Orpheus sing the tale. So let's JOIN US for the collection NOW!!