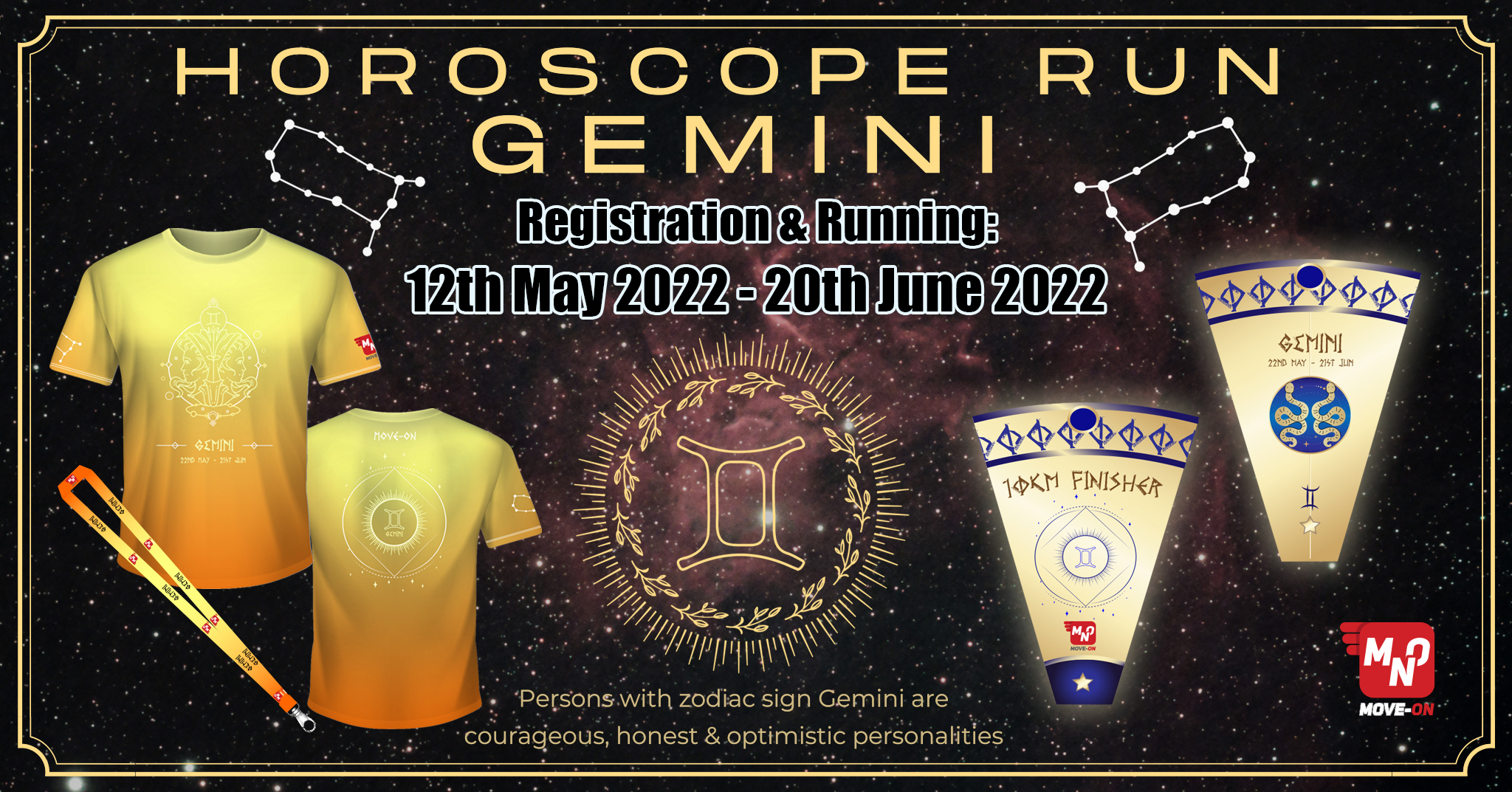 Gemini (♊︎) (/ˈdʒɛmɪnaɪ/ JEM-in-eye,[2] Latin for "twins") is the third astrological sign in the zodiac. Under the tropical zodiac, the sun transits this sign between about May 21 to June 21.[3] Under the sidereal zodiac, the sun transits this sign from about June 16 to July 16. Gemini is represented by the twins, Castor and Pollux,[4] known as the Dioscuri in Greek mythology. It is a positive, mutable sign. Gemini is associated with the Yang polarity (masculine) in the Yin Yang ancient Chinese concept. In Babylonian astronomy, the stars Pollux and Castor were known as the Great Twins. Their names were Lugal-irra and Meslamta-ea, meaning "The Mighty King" and "The One who has arisen from the Underworld". Both names are titles of Nergal, a major Babylonian god of plague and pestilence, who was king of the underworld.[6] In Greek mythology, Gemini is associated with the myth of Castor and Pollux. Pollux was the son of Zeus, who seduced Leda, while Castor was the son of Tyndareus, the king of Sparta and Leda's husband. When Castor died, because he was a mortal, Pollux begged his father Zeus to give Castor immortality, which was done through uniting them together in the heavens.