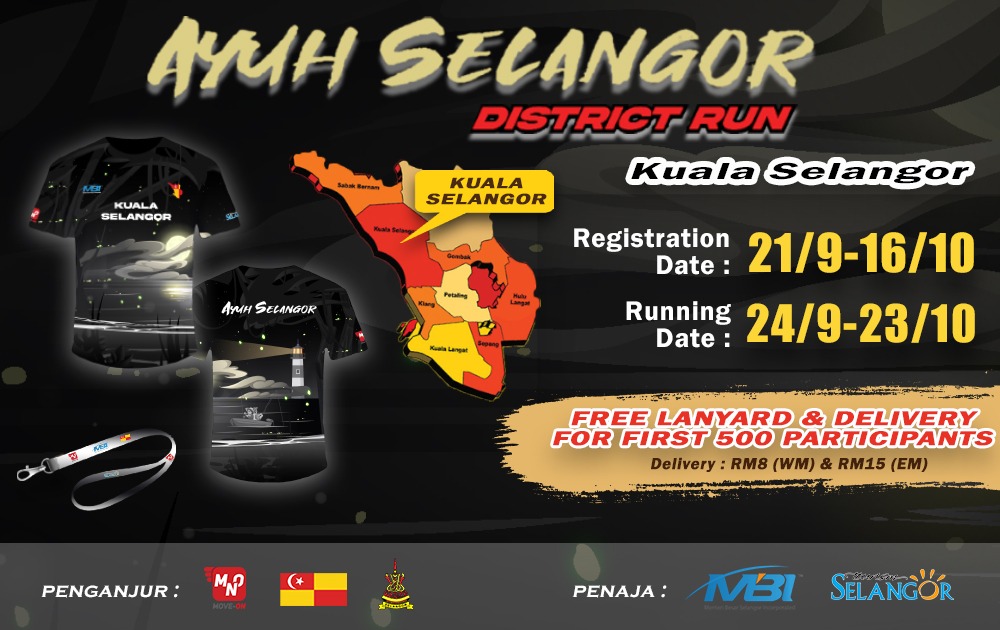 Kuala Selangor is a town located in Selangor, Malaysia. Kuala Selangor is the capital of an administrative district of the same name. "Kuala" means river mouth in the Malay language, and Kuala Selangor is a small town where the Selangor River (Sungai Selangor) meets the sea. Kuala Selangor is a coastal town located about 50 km north of Klang, 63 km from Shah Alam, the capital of Selangor, about 70 km from Kuala Lumpur. Kuala Selangor was the old royal capital of Selangor prior to moving to Klang, to Kuala Lumpur, then to Shah Alam. According to history, Kuala Selangor has had settlements from as early as the 16th century, Kuala Selangor was ruled under the Malacca Empire, after that, it was an old royal capital of Selangor. Kuala Selangor was conquered by Dutch in 1784 while attempting to expand their base in Malacca (Melaka) for a share in the tin trade of Perak and Selangor. Bukit Melawati is a hill overlooking Kuala Selangor and the Strait of Malacca. The Dutch destroyed the existing fortifications on the hill during their 1784 invasion, and built a European-style castle, naming it Fort Atlingsburg after their commander. By the end of the 17th century, the Bugis conquered it and in 1857, the Selangor government was formed. It is located well off the normal tourist route and hence, still maintains its traditional "kampung" (village) atmosphere. The town caters largely to tourists coming this way en route to firefly (Kelip-Kelip) at Kampung Kuantan, the local travelers come for the fresh seafood. Kuala Selangor town is small, and we can easily walk around without a map or a guide. Due to the historical background of Kuala Selangor, Kuala Selangor possesses many historical sites that exist on Bukit Melawati, apart from that, there are a few charming tourists attraction like Kuala Selangor Nature Park, Firefly Park, Sky Mirror, Blue Tears, and Eagle Feeding. Fresh seafood is another attraction for Kuala Selangor. So wait no more, lets join now and enjoy the Special Super Rate of RM10 and get yourself a Kuala Selangor running tee, FREE landyard and FREE delivery for first 500pax ONLY! Tunggu apa lagi? #ayuhselangordistrictrun #moveonrun